Yakuza games in order: by release date, in chronological order and ranked

There’s never been a better time to play the Yakuza games. The series made its Western debut way back in 2006, and was previously exclusive to Sony's platforms for a number of years. That all changed recently, though, as Yakuza’s unique brand of action-adventure is now available on a host of platforms, including Steam and Xbox Game Pass for console and PC.

The Yakuza games revolve around the steely protagonist Kazuma Kiryu, who you follow in a journey through the heart of Japan's seedy underworld. You'll experience what life is like as a hard-nosed Yakuza, and although there's plenty of moolah to be made (and people to shake down), it isn't all work and no play. There's a staggering amount of recreational activities on offer, from singing karaoke, eating at restaurants and playing Sega's classics in the arcades – you'll even end up running a cabaret club.

Combat is a mainstay, as you might expect in a world where disputes are often settled violently. You'll brawl with all sorts of shady lowlifes, delivering devastating combos and bone-crushing 'heat' moves that will make even the most hardened player wince a bit.

Yakuza is definitely a mature series at heart, but it can also be downright hilarious. It's surprising how it manages to strike such a fine balance between being absolutely brutal and totally bonkers at the same time.

That makes it hard to define, too. Yakuza is often called the "Japanese Grand Theft Auto," but that doesn't really do it justice. It's a mish-mash of so many systems and different mechanics – from RPG progression to rhythm-based mini-games – and it's much more story-focused than Rockstar's GTA. It also meshes everything together so wonderfully that it truly feels like there's nothing quite like it.

With Yakuza: Like a Dragon on the horizon, which will be the eighth mainline entry in the series, we'll show you how to play the Yakuza games in order, how they rank with critics, and list every Yakuza game released to date.

Ready to prove your devotion? It's time to hit the streets of Kamurocho and find out what it means to be a Yakuza...

How to play the Yakuza games in order: chronological order 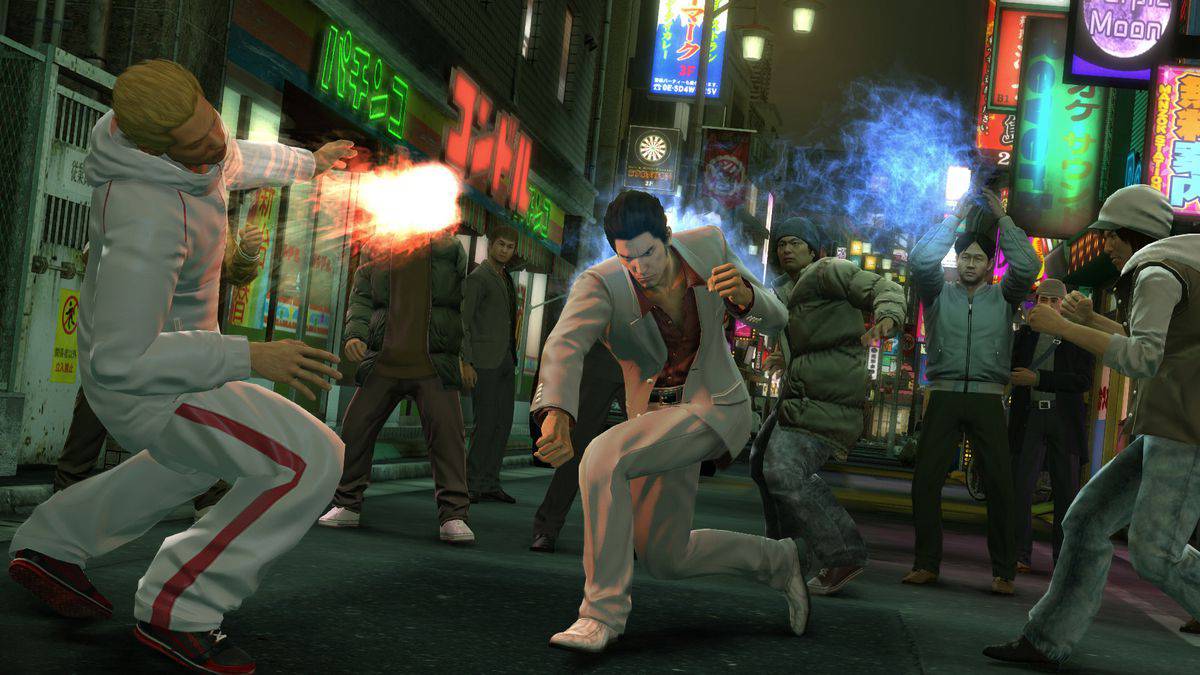 Even if you’re familiar with Sega’s long-running series, the Yakuza timeline can be a little confusing. To play the games in chronological order, you’ll need to start with Yakuza 0, where a young, fresh-faced Kazuma Kiryu is beginning to make his mark. Next up is Yakuza Kiwami and Yakuza Kiwami 2 (excellent remakes of Yakuza and Yakuza 2), and then… well, it’s pretty self-explanatory from there. Here’s how to play them all in chronological order:

How to play the Yakuza games in order: release date and platform 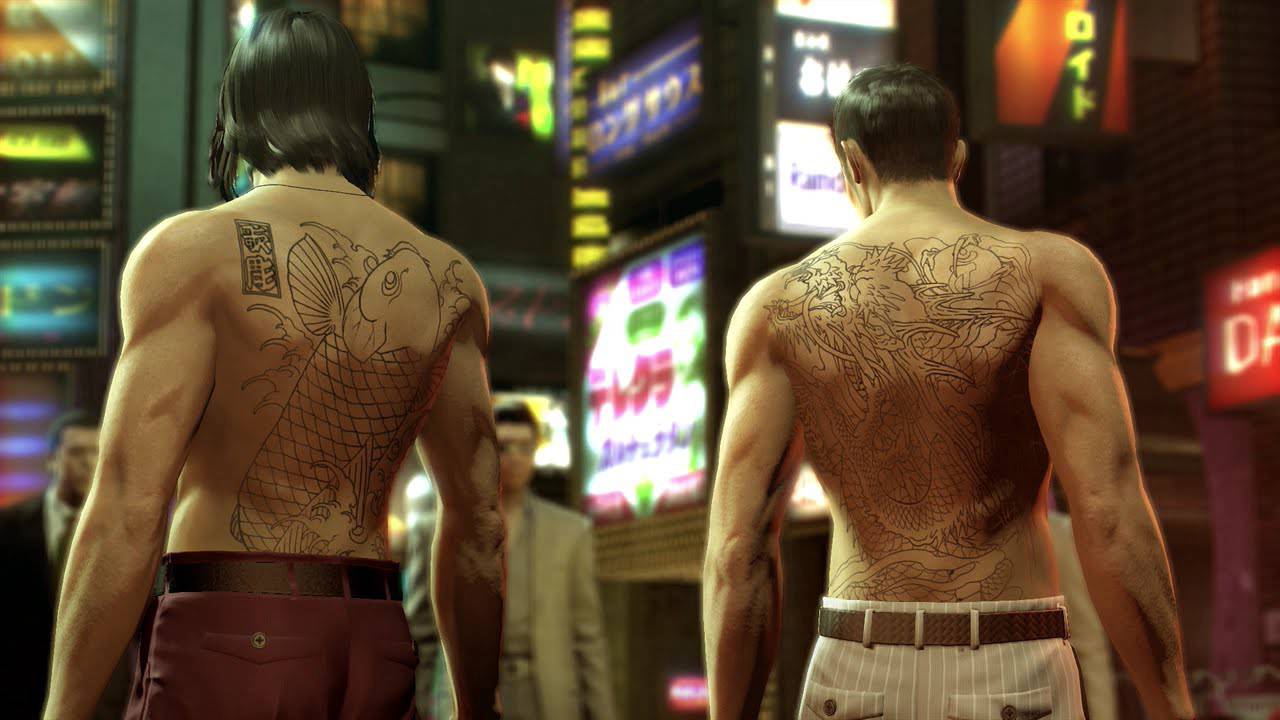 Want to play the Yakuza games in order of release? Well, you’ll need to dust off your old PlayStation 2 to play the first game in all its standard-definition glory. However, we’d advise against that, as you can play Yakuza Kiwami and Yakuza Kiwami 2 instead, which are modern remakes of the first two games. It should also save you a trip to the attic.

Yakuza: Like a Dragon gameplay, release date and exclusivity 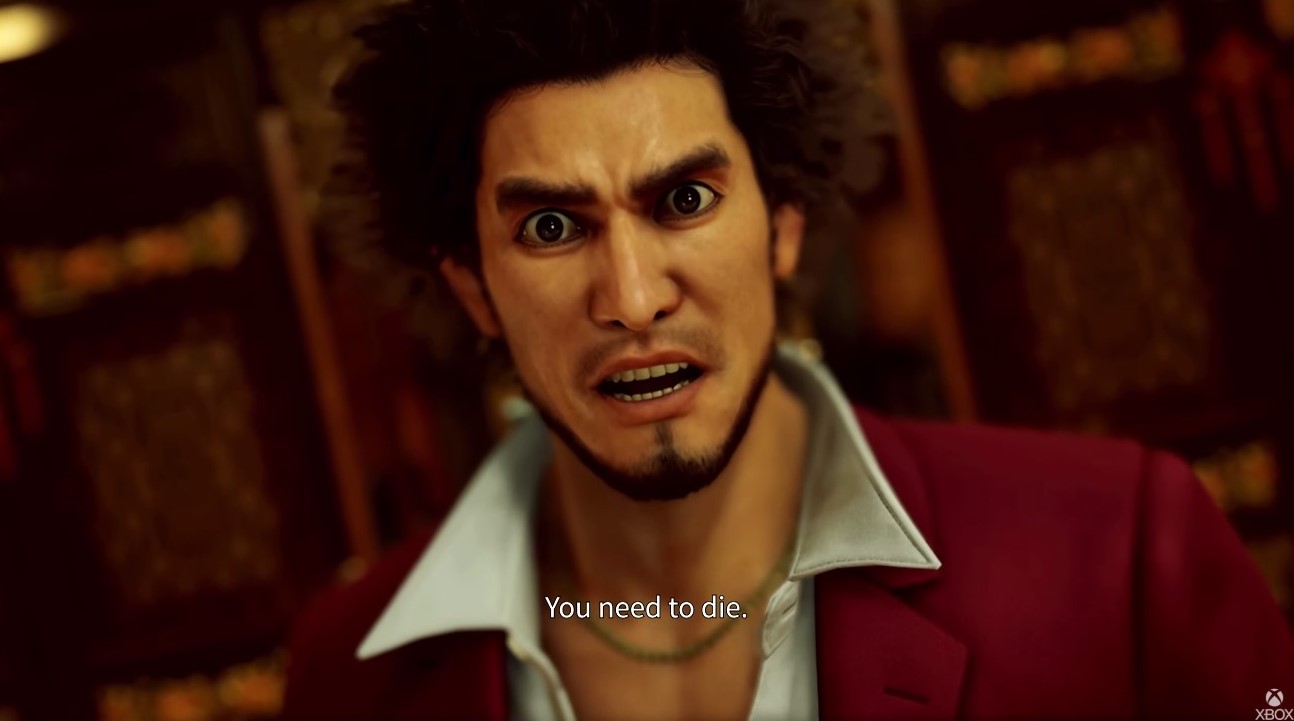 The next mainline game in the Yakuza series, Yakuza: Like a Dragon, is set to be a huge departure from the previous games due to its battle system. Instead of real-time brawling, Yakuza: Like a Dragon's gameplay features turn-based RPG combat, which should make for some unique encounters. Characters will also now have Jobs (think character classes), and you'll need to manage your party member's appropriately to suit your playstyle.

Another change for the series is the fact that Yakuza: Like a Dragon takes place in the Yokohama district of Isezaki Ijincho, which is based on Yokoham's real-life Isezakicho district. Previous Yakuza games have primarily focused on Tokyo, and its fictional recreation of Kubukicho, so it will be nice to see a new location. We also get to play as a brand new protagonist, Ichiban Kasuga, instead of the series stalwart, Kazuma Kiryu.

Check out the gameplay trailer for the next Yakuza game below.

Yakuza games on Xbox Game Pass for console and PC: more coming in 2020 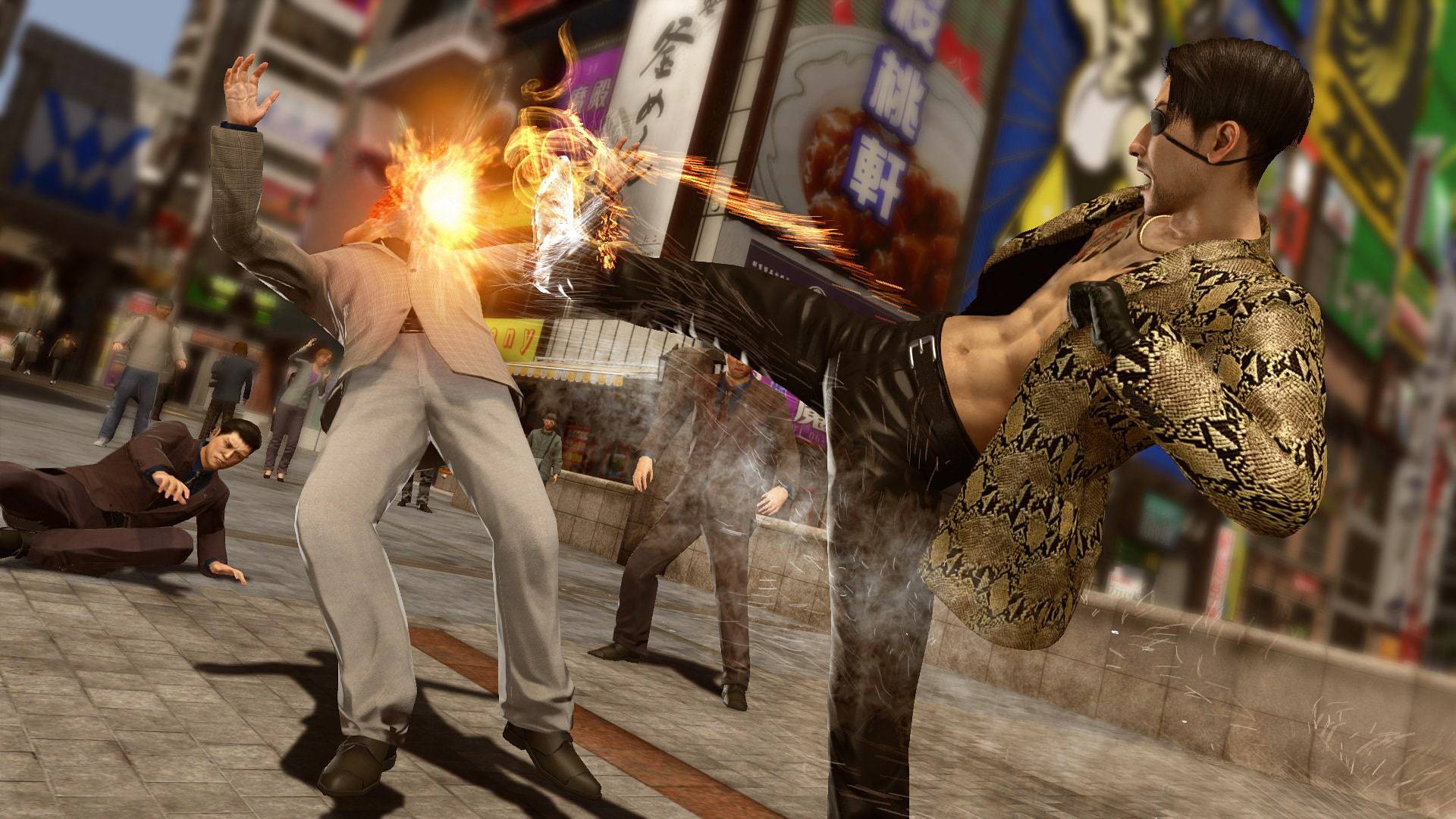 One of the biggest surprises at Microsoft’s X019 event was the announcement that the Yakuza series was finally coming to Xbox, and even more importantly, Xbox Game Pass. Yakuza: Like a Dragon is also coming to Xbox One, Xbox Series X and PC, and will be a launch title for Microsoft's new console. It's not clear whether the game will launch on Xbox Game Pass, though.

If you’re an Xbox Game Pass subscriber, here are the games you can download right now. 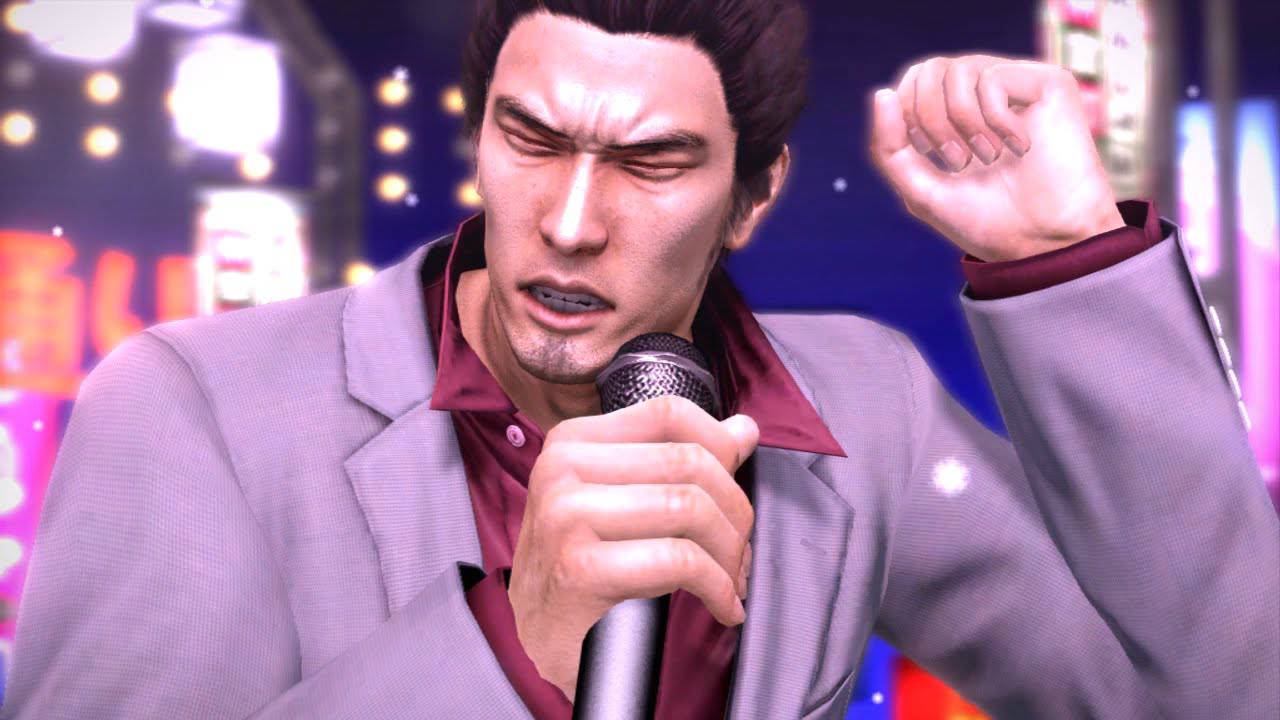 While reviews of any game are entirely subjective, we’ve listed the best Yakuza games based on their Metacritic rating. We would strongly recommend playing Yakuza 0 first if you’re new to the series, though, as it's the most accomplished version of the game and it serves as a great introduction. It’s also the highest-rated game according to critics, alongside Yakuza Kiwami 2.