You are using an out of date browser. It may not display this or other websites correctly.
You should upgrade or use an alternative browser.
Welcome to our Community
Wanting to join the rest of our members? Feel free to sign up today.
Sign up

The promise of technology has always been envisioned as a smooth and seamless process between your devices and services and Huawei is positioning itself to be on the forefront of delivering that. Last year, Huawei announced its Seamless AI Life Strategy with which it wants to provide users with an all-scenario experience across multiple smart devices in today’s “all-connected” age.


In line with its global vision, Huawei Consumer Business Group aims to deliver in the Middle East and Africa an intelligent experience to consumers across all scenarios such as with smart homes, health and fitness. Huawei’s plan with its seamless AI life strategy is to bring people together, especially in unprecedented times, and to create a world where everything works together intelligently, safely and seamlessly. 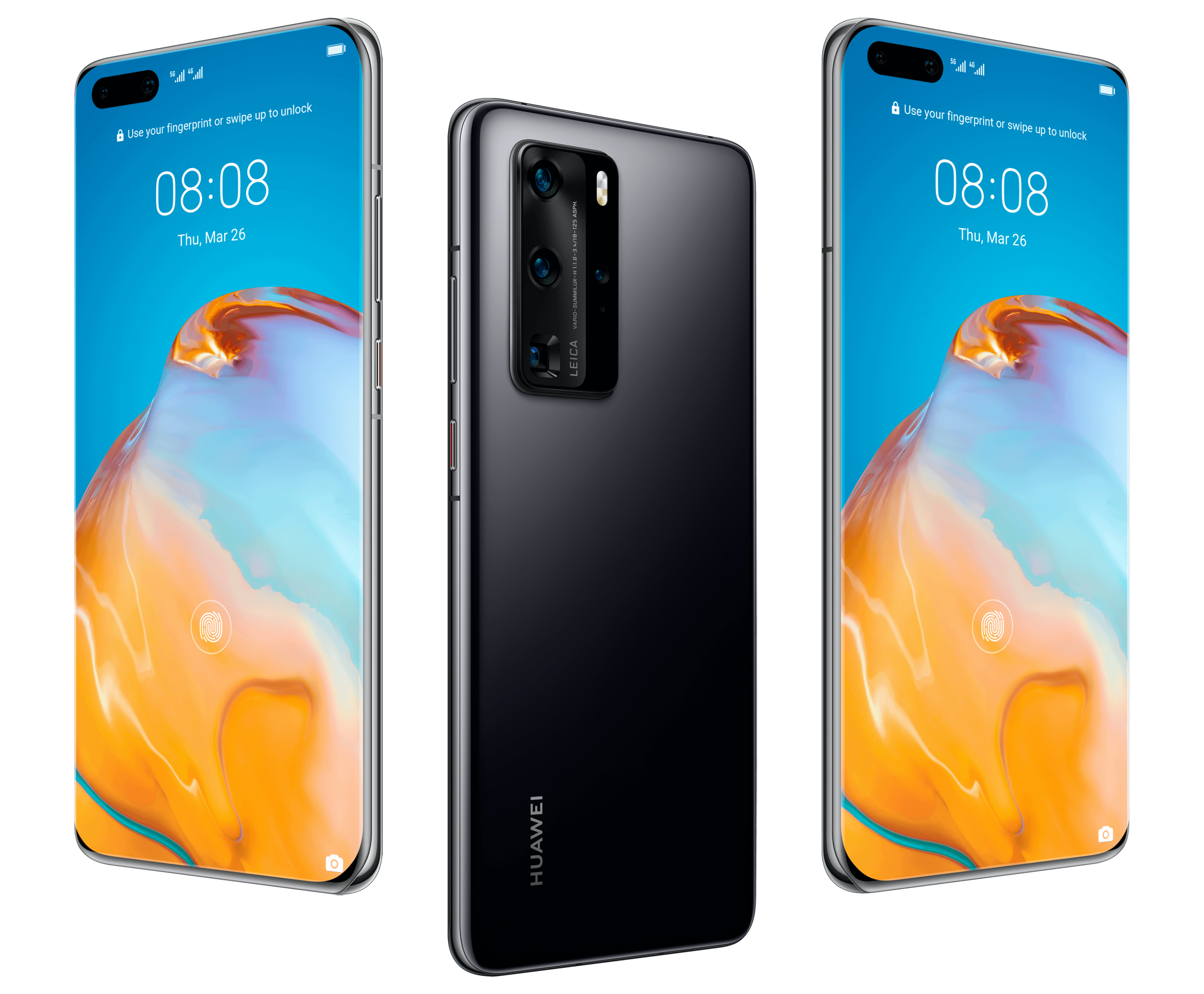 The way Huawei envisions that is to put the most important device, your smartphone, at the center of everything. Your phone connects and empowers eight categories of smart devices such as tablets, PCs, wearables, speakers ad infotainment systems. That in turn connect to thousands of IoT devices such as smart lighting, security and entertainment devices. Huawei refers to this as its 1+8+N ecosystem where the 1 is for your smartphone, the 8 for the smart devices and the N for IoT devices. The “+” sign in between represents Huawei Share and HiLink, the very technology that makes this connection effortless.

In the UAE, Huawei was seen enlarging its product offering in terms of devices and launched recently a myriad of new products including HUAWEI Sound X, HUAWEI WATCH GT2 e, HUAWEI MatePad Pro and many more. Each device aimed to provide users with smart solutions for all their requirements, be it entertainment, fitness or productivity. 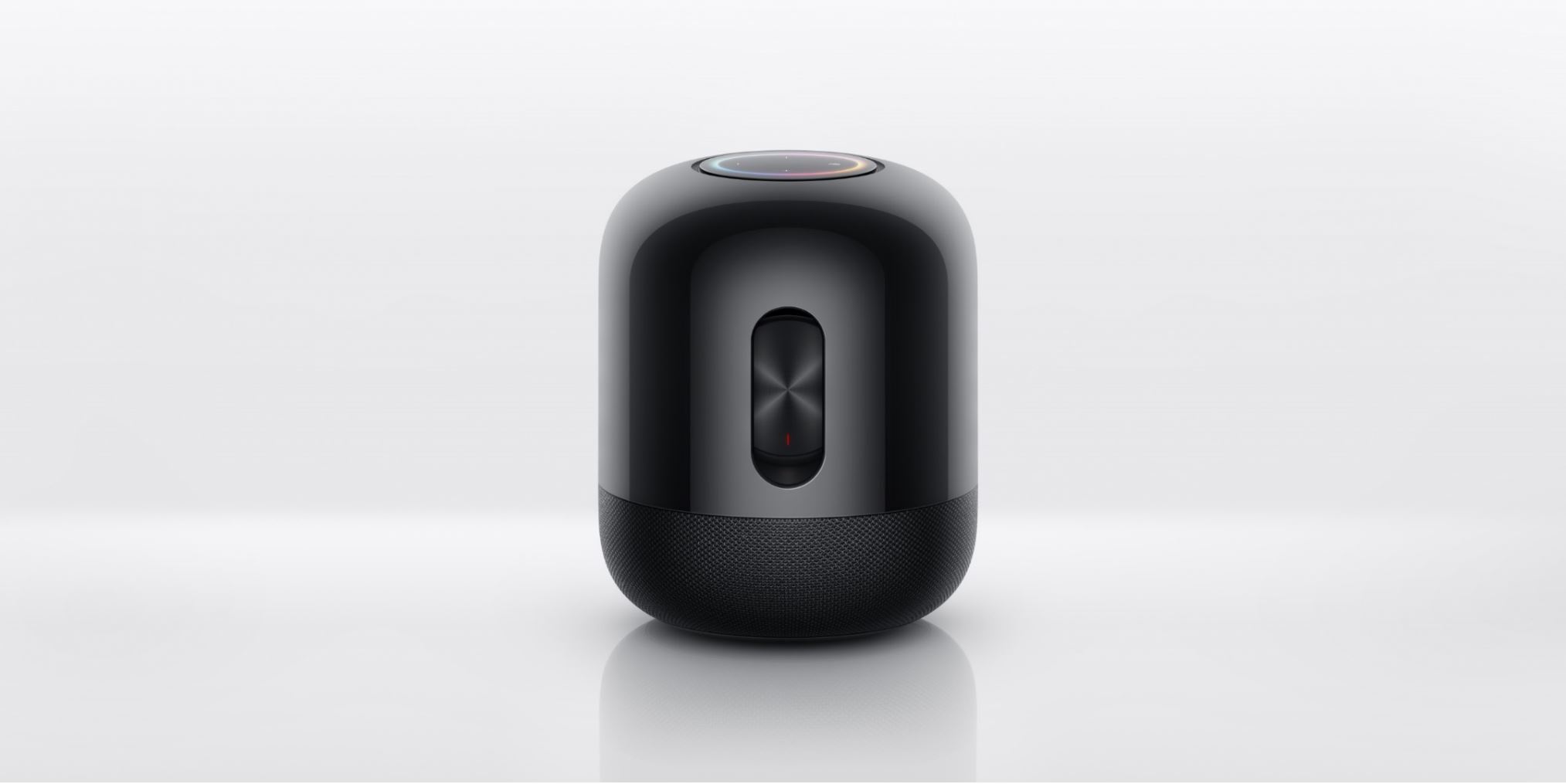 Meanwhile the recently launched HUAWEI MatePad Pro, changes the way how users interact with tablets, being the world’s first multi-screen collaboration and App multiplier tablet which can be enjoyed on its massive display with the world’s highest 90% screen-to-body ratio.

These devices have seen massive success as well. According to the International Data Corporation’s (IDC) recently released Worldwide Quarterly Wearable Device Tracker report for Q1 2020, Huawei reached 2nd place globally in smartwatch shipments with 2.6 million units shipped, reaching up to 118.5% YoY growth and an increase in shipment by 62.2%.

This system also gives users instant access to files and data saved across different devices in the ecosystem, allowing to easily share photos, videos or other files. Users can also seamlessly transition between devices, for example, by beginning to write some notes on their smartphone or tablet before tapping to transfer the workstream onto their Matebook. 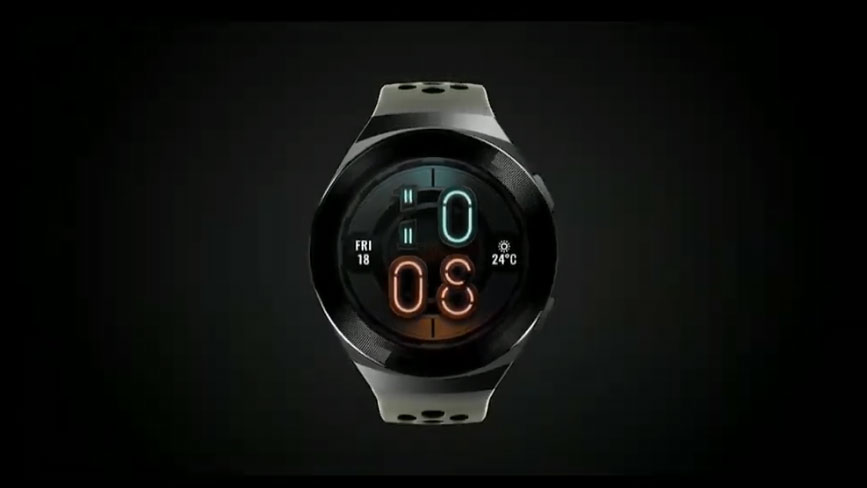 With the HUAWEI OneHop feature, users need to simply tap their compatible *Huawei smartphone on a HUAWEI MateBook or MatePad to instantly share files, images or videos.

Users can also use the Multi-Screen Collaboration feature to wirelessly stream the smartphone’s display on the PC or tablets display. This is enabled by a single tap of the smartphone on the compatible laptop or tablet and allows users to transfer files with a simple drag and drop or even control their smartphones with the PC or laptop peripherals.

On the other hand, users can also use Huawei Share while listening to music. While music is playing on their Huawei smartphone, simply tap it on the HUAWEI Sound X speaker and instantly start playing music exactly from where it left off. Users don’t need to fret about taking their smartphone out to pause the song, just covering the top of the speaker with their palm will do the trick.

Huawei Share also extends to compatible Huawei routers, where users can simply tap their smartphone on the router to instantly connect to the WiFi network without having to input a password or login.

*Running EMUI 10 or above

Following this system comes with its share of advantages. With Huawei having access to both its own software and hardware systems, the brand has unrivalled control over all of its features bringing unique benefits for users. Huawei users can rest easy with privacy and security benefits in this distributed technology. This also enables the smartphone to become a type of super controller, allowing users to control everything with a single tap on their smartphones.

Huawei’s plan with its seamless AI life strategy is to bring people together, especially in unprecedented times, and to create a world where everything works together intelligently, safely and seamlessly.