Now's a great time to be looking for MacBook deals. Amazon's latest Apple sales give discounts in both the US and UK on some brand new releases as well as some old favourites from last year.

The 2020 MacBook Air for example, is just $899.99 (was $999) at Amazon right now, which is the lowest price we've ever seen on this brand new, fresh off the press release. This new baseline model comes with some notable upgrades over the prior generation - namely a 256GB SSD, which is so much more generous than the 128GB you got previously. It's also packing a brand new 10th gen Core i3 processor and 8GB of RAM, which are decently speedy components for the money. For under $1000, this is a decent buy, and one of the better value MacBooks we've seen for a few generations.

If you did want to break that $1000 barrier though, then check out this upgraded spec 2019 MacBook Pro 13 for $1,599 at Amazon, which features a ridiculous $399 saving. Sure, it's a little older and doesn't feature that fancy 'Magic Keyboard', but it's got an upgraded 2.4Ghz Core i5 processor and a 512GB SSD, making it extremely good bang for the buck - in MacBook terms at least.

If you're in the UK, you can also pick up some select MacBook deals right now, including the 2020 MacBook Air for £949 - which has just popped back into stock at Amazon. We've got some Pro deals as well, which we've just included just down below.

Not in the US or UK? Scroll down to see the best MacBook deals in your region.

MacBook deals in the US 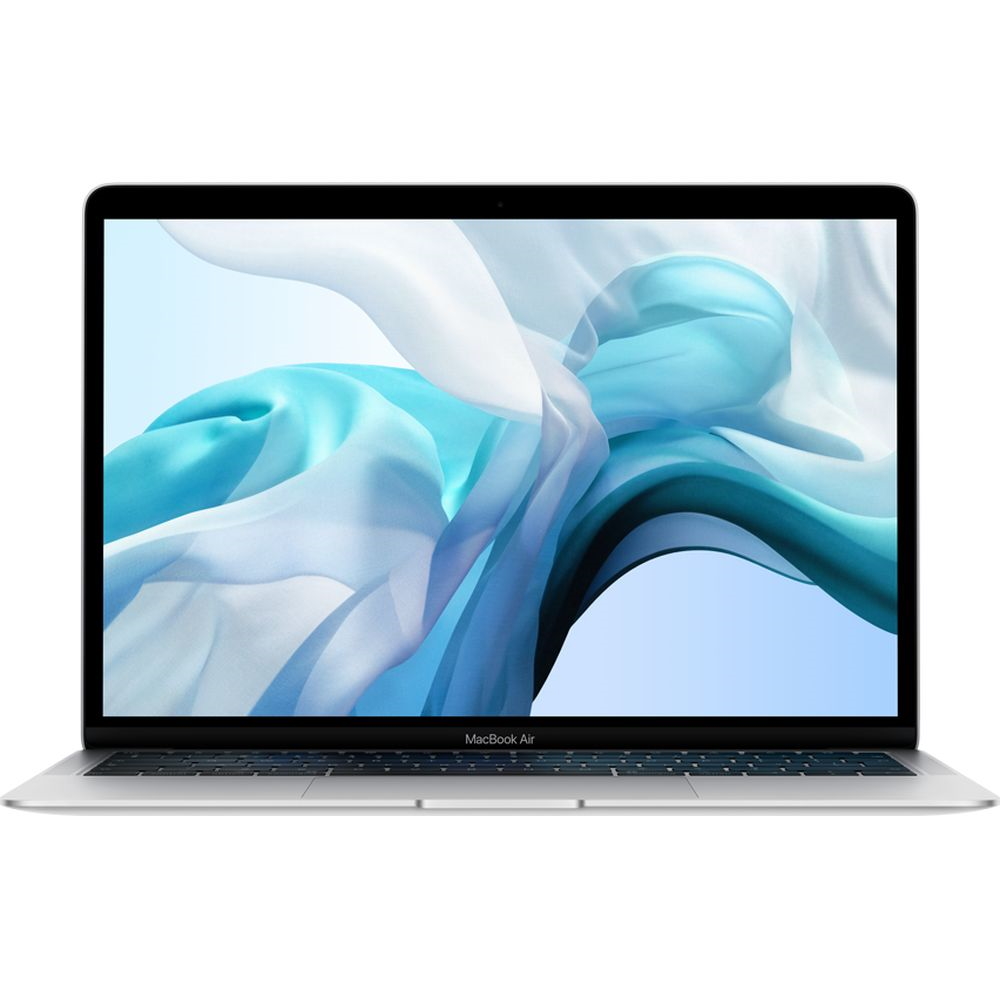 Apple MacBook Air (2020) | $999 $899.99 at Amazon
Save $99 and bag yourself a brand new MacBook Air this weekend at Amazon. These new 2020 models come with a newly upgraded 256GB SSD - a significant boost over the pitiful 128GB helping the old baseline Air's had. You're also getting a brand new Intel Core i3 processor and 8GB of RAM, which are decently speedy specs.
View Deal 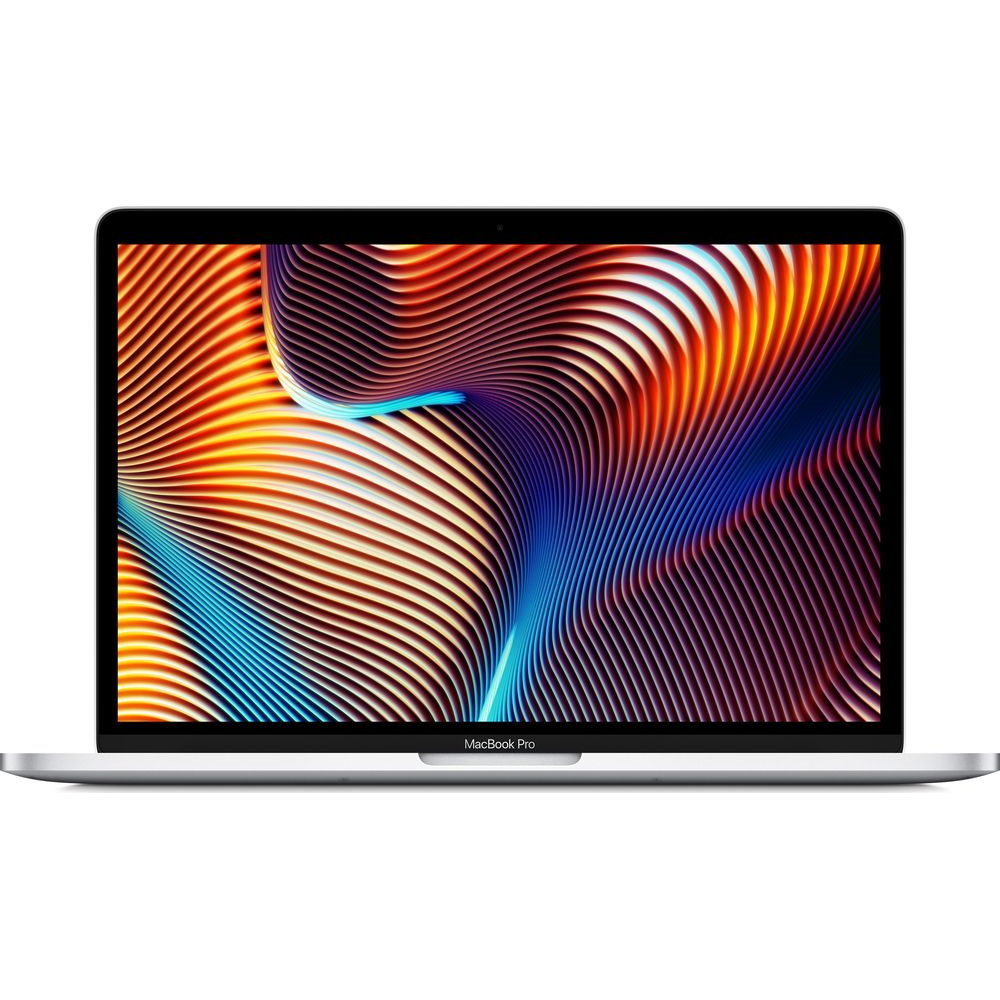 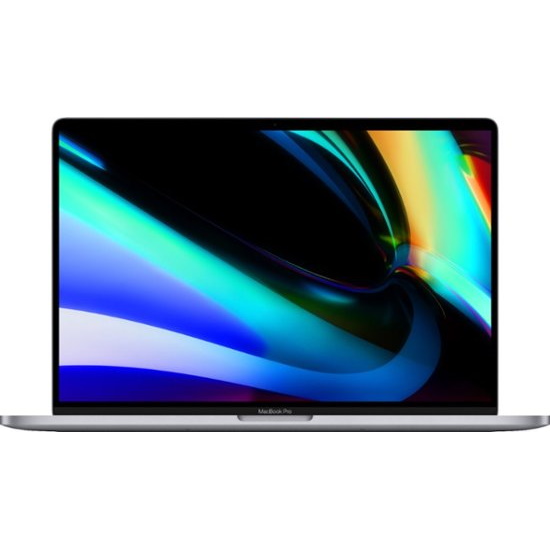 Apple MacBook Pro 16 (2019) | $2,399 $2,149 at Amazon
Save $250 on the ultimate design work station this weekend at Amazon. With a 9th Gen Intel Core i7 processor, 16GB of RAM, 512GB SSD and an AMD Radeon Pro 5300M graphics card, these are the top of the line laptops from Apple and perfect if you're really serious about your productivity.
View Deal

MacBook deals in the UK

Apple MacBook Air (2020) | £999 £949.99 at Amazon
Even if you're in the UK you can still pick up the lowest price we've seen on these brand new 2020 MacBook Airs over at Amazon. These have just popped back into stock so you should have plenty of time to bag yourself one of these base models, which feature a Core i3 processor, 256GB SSD and 8GB of RAM. 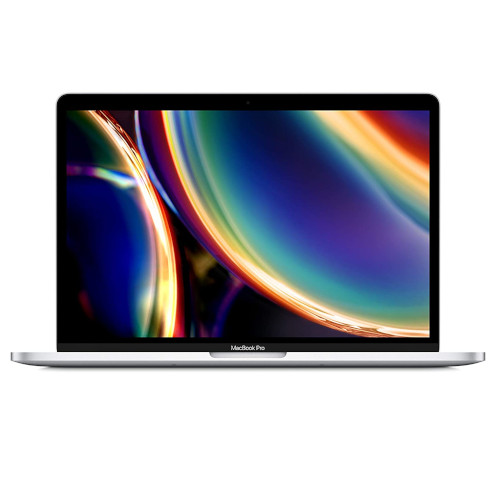 Apple MacBook Pro 13 (2020) | £1,499 £1,408 at Amazon
Or, alternatively if you need something with a little more grunt under the bonnet, check out this £91 off deal on a brand new iPad Pro 13 at Amazon. This ones got the baseline 1.5Ghz Core i5 processor and 8GB of RAM, but features a massively spacious 512GB SSD, which won't run out in short order.
View Deal

Apple MacBook Pro 16 (2019) | £2,399 £2,149 at Amazon
This 16-inch MacBook Pro is the most recent iteration featuring a Core i7 processor, 16GB of RAM, 512GB SSD, and an AMD Radeon Pro 5300M graphics card. This one's definitely a hefty investment, but worthwhile if you've got the bucks and want something truly slick.
View Deal


For more options, be sure to visit our best MacBook deals page, where you'll not only find a detailed model comparison, but also the best prices in all regions. We've also got a fantastic cheap laptop deals page, which you can check out if you're finding the Apple sales a little too pricey and would like a cheap Windows alternative.