Did you know this?
It was necessary to keep a good supply of cannon balls near the cannon on old war ships. But how to prevent them from rolling about the deck was the problem. The storage method devised was to stack them as a square based pyramid, with one ball on top, resting on four, resting on nine, which rested on sixteen.
Thus, a supply of 30 cannon balls could be stacked in a small area right next to the cannon. There was only one problem -- how to prevent the bottom layer from sliding/rolling from under the others.
The solution was a metal plate with 16 round indentations, called, for reasons unknown, a Monkey. But if this plate were made of iron, the iron balls would quickly rust to it. The solution to the rusting problem was to make them of brass - hence, Brass Monkeys.
Few landlubbers realize that brass contracts much more and much faster than iron when chilled. Consequently, when the temperature dropped too far, the brass indentations would shrink so much that the iron cannon balls would come right off the monkey.
Thus, it was quite literally, cold enough to freeze the balls off a brass monkey. And all this time, folks thought that was just a vulgar expression? Maybe this is not a joke but still funny.

Came across this explaination a few years ago, seems to be no real evidence to it though from memory.
But still a cool story.
All those old sayings are interesting, and usually have some portion of fact in them.
Like, “to blow smoke up your bum” came from the Victorian age (or was is earlier) ‘doctors’ that believed in the healing properties of smoke and that some illnesses were originated inside the body so would get bellows and literally pump smoke into one’s nether regions. 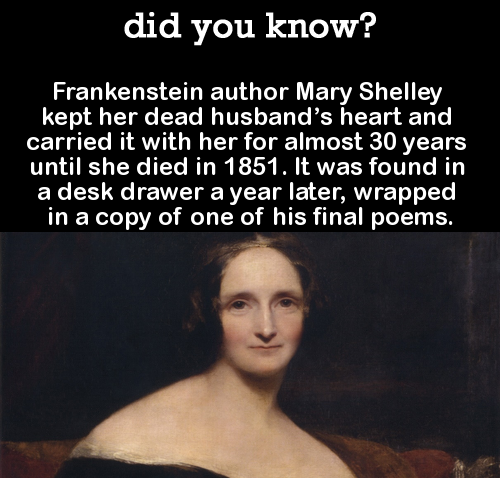 Read this one yesterday at a French castle.
When England conquered Wales, if the Welsh archers didn’t surrender, the English would chop off thier middle finger, also known as the “Archer’s Finger”, and from that we get the saying ‘to give the finger’ as an act of defiance.
Reactions: Madmatt2006 and vger

Just something to think about..

https://www.history.com/news/bass-reeves-real-lone-ranger-a-black-man?cmpid=FACEBOOK_FBPAGE__20181009&linkId=57934664
You must log in or register to reply here.