Computer Sciences or EMC: Who will be HP's next buy? 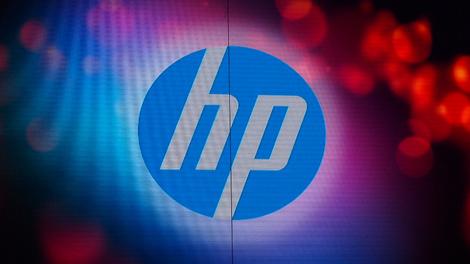 HP has apparently been talking to Computer Sciences, one of the few remaining multi-billion IT consulting companies, to seal a potential acquisition which might have been worth more than the $10.3 billion HP paid for UK-based Autonomy in 2011.

A report by Bloomberg says that HP weighed and walked away from Computer Sciences, citing people with knowledge of the matter.

Both HP and Computer Sciences plan to split and it is likely that Whitman, the company's current CEO and the one who will be at helm of the enterprise business once the split is completed, was looking to reinforce that particular unit.

HP purchased another consulting outfit, EDS (Electronic Data Systems), back in 2008 for $13.9 billion.


Another persistent rumour about HP has been over the potential merger of EMC and HP, with the storage company likely to be more accommodating to a HP Enterprise unit that brings compute and networking in the offing.

The Register, who refers to it as a logical and likely transaction, queried a number of analysts during HP Discover event in Las Vegas.

Both EMC and HP have been facing similar long-term challenges, a blend of partners moving up the stack, emerging technologies, slowing buying cycles and new competitors.

Bringing the two businesses together would create significant synergies but also risks associated with tying together two companies with a combined market capitalisation of $120 billion.