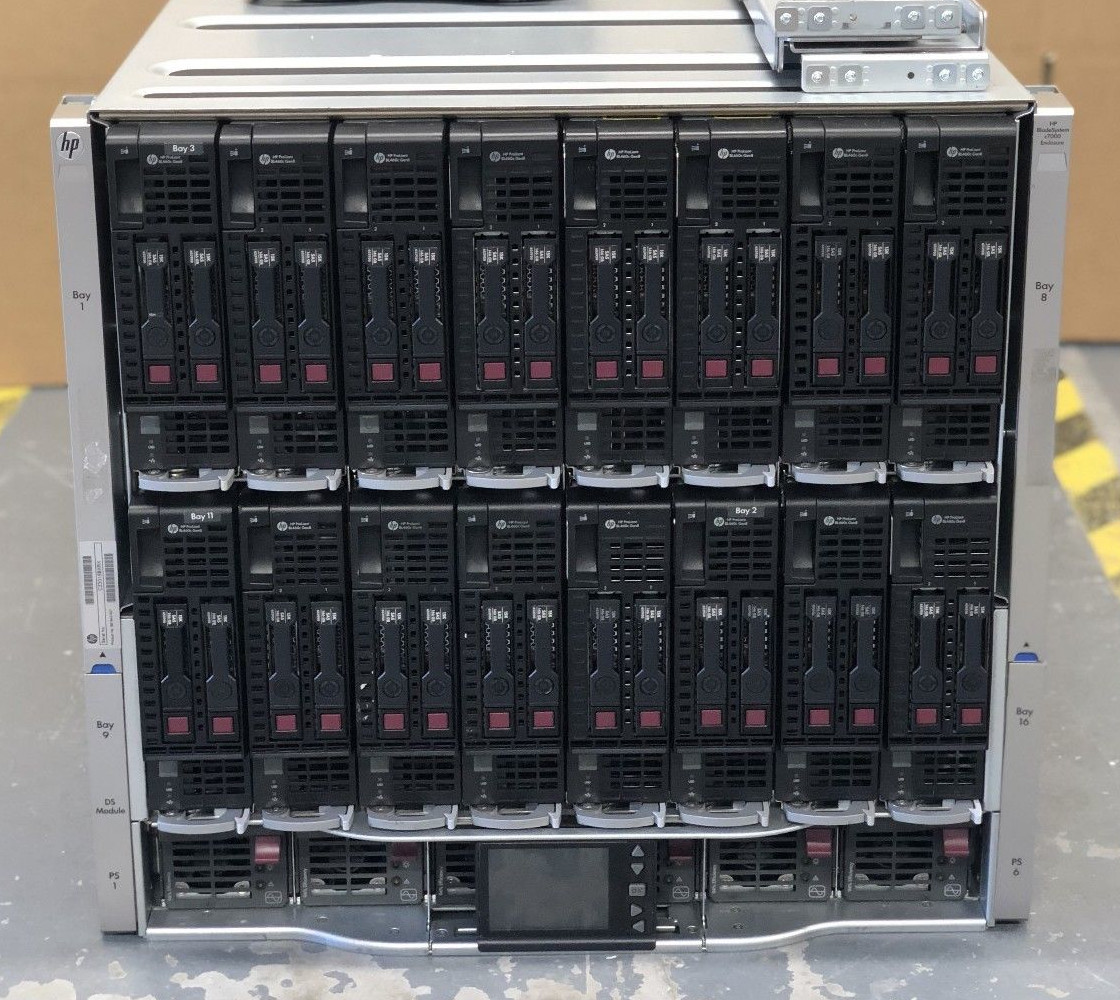 These second-hand 256-core server solutions aren't exactly cheap, but they're certainly much cheaper than the price when new. The combined memory reaches a whopping 8TB (roughly 1000x the amount found in a regular computer) and there's a three-year warranty to boot.View Deal


When hyperscalers (cloud services like Google or Amazon) or web hosting companies (e.g. Bluehost or Inmotion hosting) decommission old servers, eBay is usually where they end up.

You can barter with the vendor if you like and the kit ships worldwide (with free delivery to EU countries), with the exception of the Russian Federation.

The seller claims you can run up to 750 virtual machines on one server using any VM-based OS, such as like Vmware vSphere, Citrix XenServer or Microsoft Hyper-V. Bearing in mind the server's Sandy-Bridge Xeon chip is nearly seven years old, it's not a cutting edge product, but it'll be fine if you're not in need of the latest tech.